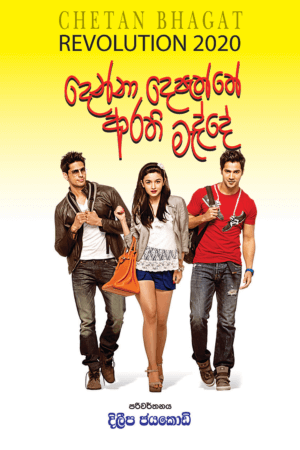 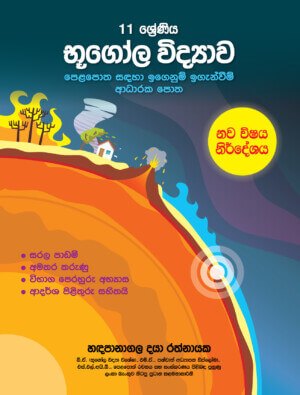 This book reveals a French viewpoint on the study of Sri Lanka’s ancient names. Eminent French scholar and orientalist Eugène Burnouf gives the original Sanscrit meaning of the several ancient names given to Sri Lanka. He compares other travellers’ and writers’ works on the ancient names, which highlights his desire and ability to refer to original sources in order to form his understanding. Burnouf’s Ancient Geography of Ceylon is one of his few works that have been translated into English, and appears in several numbers of The Ceylon Literary Registers of 1931, 1932, 1933, and 1934. This book has brought together the English translation, giving the larger public access to a little-known, geographical and historical reference to Sri Lanka from a formidable Sanskrit scholar.

There are no reviews yet.

Be the first to review “Ancient Geography of Ceylon” Cancel reply 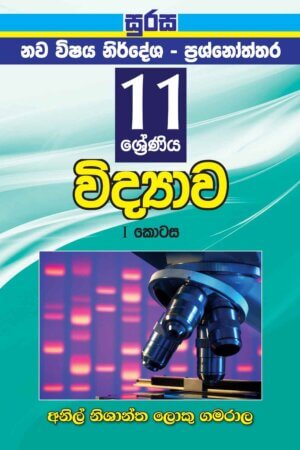 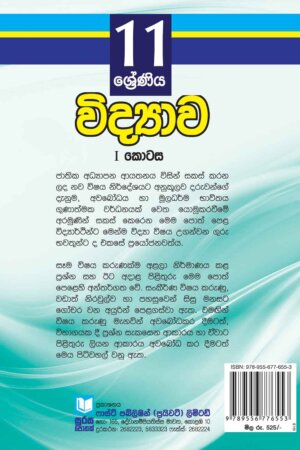 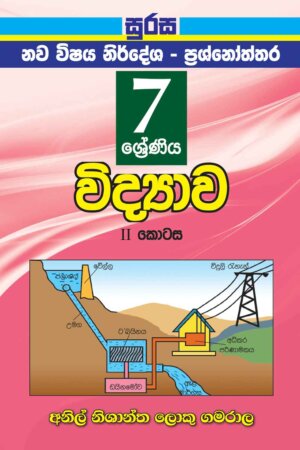 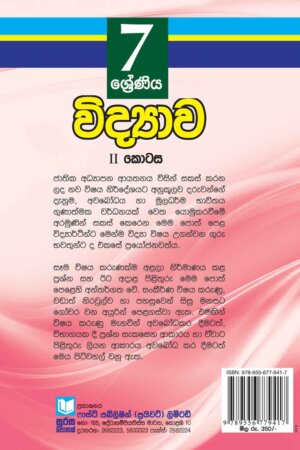 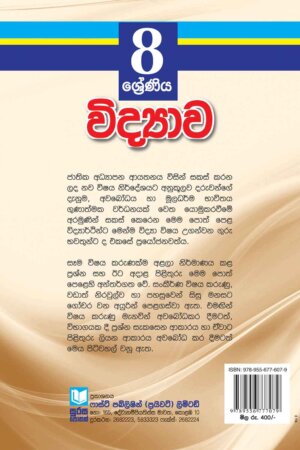 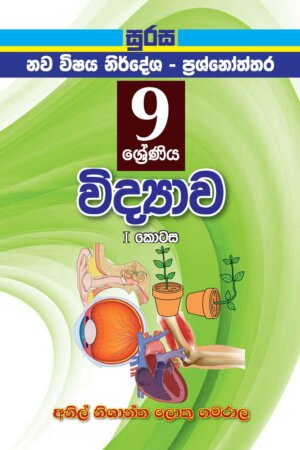 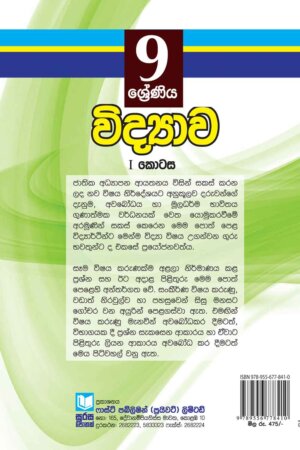 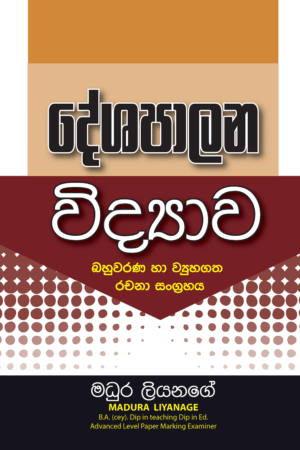 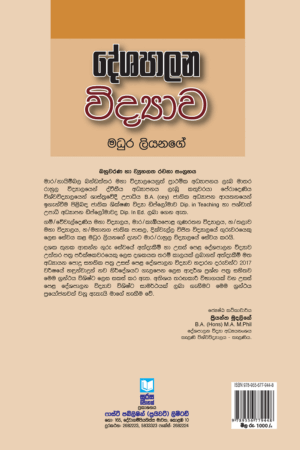 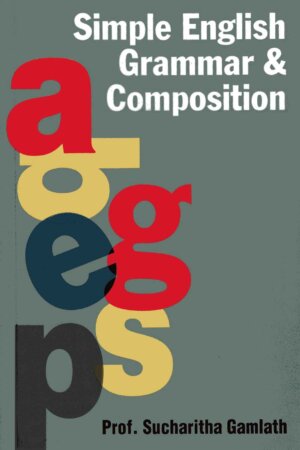 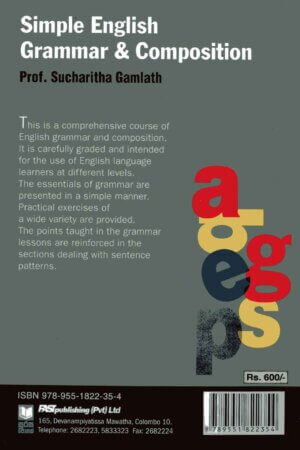 A comprehensive course of English grammar and composition
for the use of language learners of different levels. The essential
of grammar are presented in a simple makker to help students
to follow the exercises. 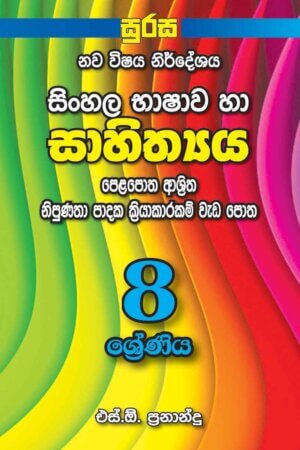 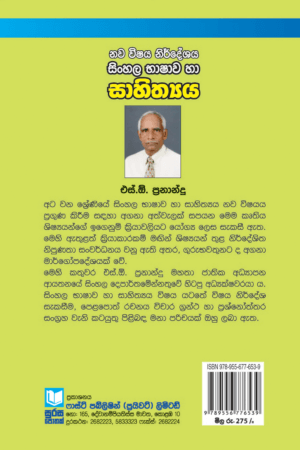 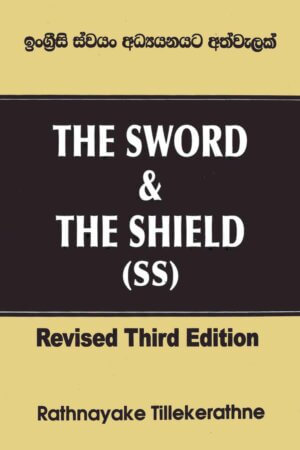 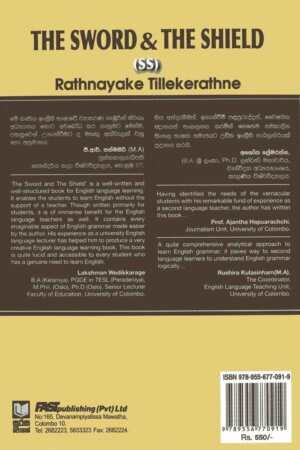 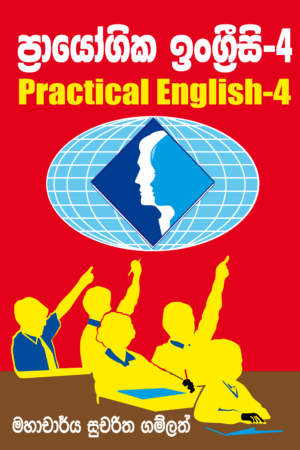 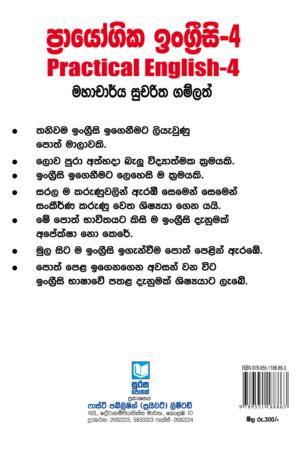 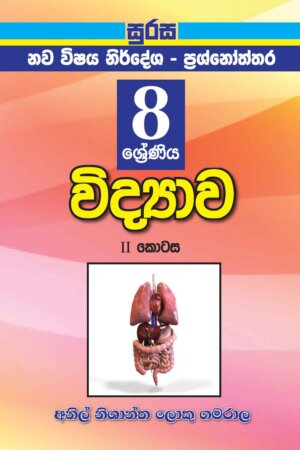 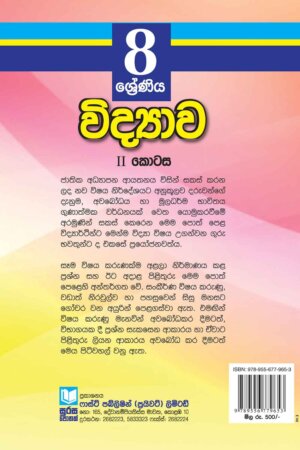 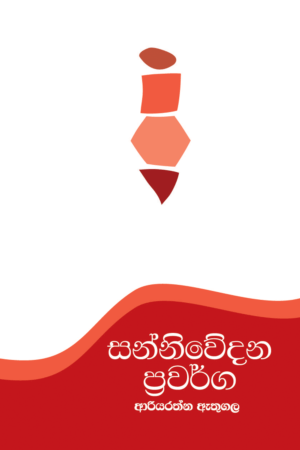 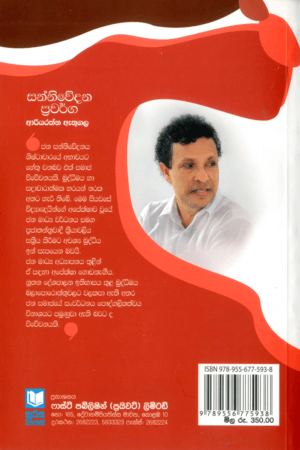 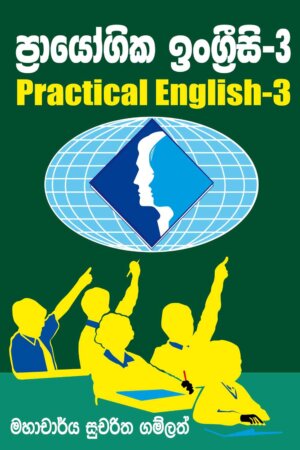 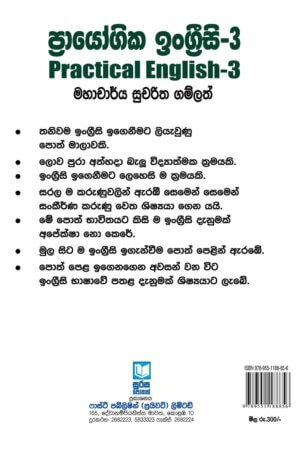